We help give all women in the Democratic Republic of Congo a legal future by providing scholarships to outstanding female law students.

All women deserve a life free from the threat of violence. The Congo is one of the poorest nations in the world and, according to the U.N., is considered the worst place on earth for violence against women. (Learn More Here)

We believe we can break this cycle of violence against women by raising money to fund qualified young women to attend law school in the Democratic Republic of Congo. 100% of the money raised is donated to the American Bar Association’s Rule of Law Initiative (ABA ROLI) Legal Scholarship Fund for female students on the ground in the Congo. This program is part of ABA ROLI’s broader work in the Democratic Republic of Congo, which seeks to expand access to justice and strengthen justice institutions. ABA ROLI is a non-profit organization under the ABA Fund for Justice and Education (FJE), a qualified exempt fund under Section 501(c)(3) of the Internal Revenue Code.

The female lawyers who are sponsored by Cynthia’s Sisters and ABA ROLI are committed to changing the way legal accountability works in the DRC.

One woman. One lawyer. One leader at a time. 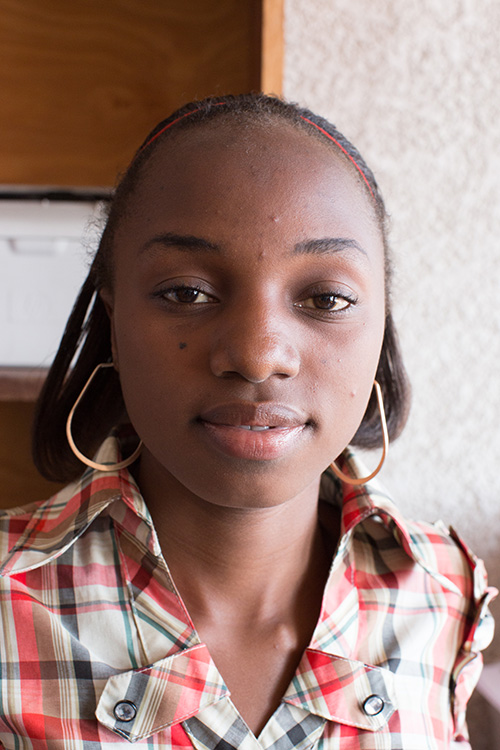 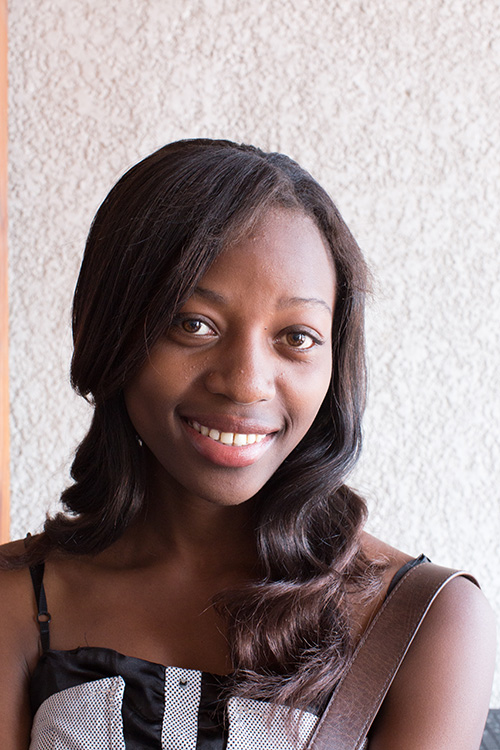 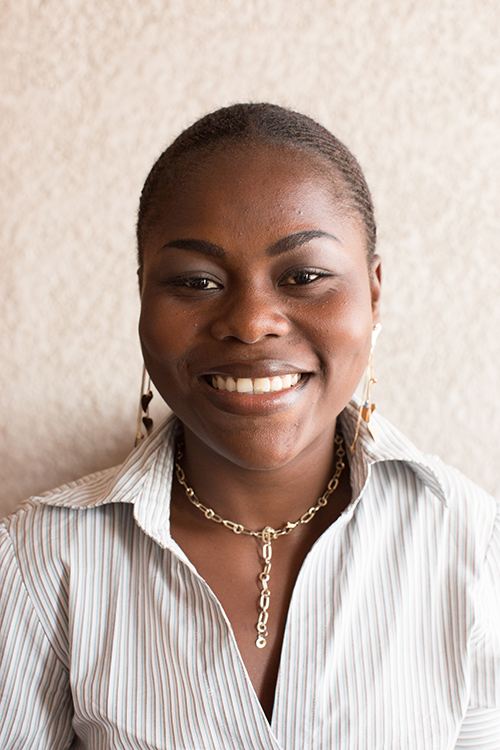 WHY WE DO IT

The Congo is the worst place on earth to be a woman, according to the United Nations. Since 1999, over 500,000 women have been raped, sexually assaulted, tortured and held as sex slaves. Millions more have been killed. To date, there has been little accountability for the men committing these crimes. The justice system in the Congo is weak, particularly in remote areas, so unspeakable atrocities often go unpunished and the violence continues.

Journalist Amanda Jones witnessed the results of this violence when she first traveled to the Democratic Republic of Congo in 2013 and visited hospitals, women’s centers and clinics assisting women who had been affected. Returning, Amanda shared her experience with friend and fellow activist, Jennifer Chapin. What, Jennifer asked, is the most impactful, but underfunded, program you saw? And how can we make a difference?

This answer was a slam-dunk. Amanda had seen the ABA ROLI (American Bar Association Rule of Law Initiative) women’s legal scholarship program in the Congo, which awards grants to fund a girls’ law school education – including tuition, books, and a year-long internship at a legal aid clinic. The total cost of one of these five-year scholarships was only US$7,000 per student. The ABA-ROLI scholarship program had limited funds, and although they consistently identified many qualified students, they only had the means to fund a few.

One lawyer can affect the lives of hundreds, if not thousands, of citizens over a career. Africa needs more strong, smart women as lawmakers and defenders; they need to be educated to become leaders, scholars, activists and to hold government positions.

We named the organization after Cynthia—a child who had one of the terrible stories Amanda had returned with. Cynthia’s mother had been held captive in a pit in the ground by a militia force and violated every day for two years. Cynthia was a child of rape, and subsequently her mother tried to kill her five times during her first six years of life. Cynthia is now a beautiful 8-year-old living at Eve Ensler’s City of Joy, a center where survivors of violent rape are given security and trained to become leaders in the community. Cynthia is the smartest girl in her class.

HOW WE DO IT

We are partnered with ABA ROLI, the American Bar Association’s Rule of Law Initiative, a Washington D.C.-based international development arm of the ABA. Since 1990, ABA ROLI has worked with partners in more than 100 countries to build sustainable institutions and societies that deliver justice, foster economic opportunity and ensure respect for human dignity. These efforts seek to strengthen legal institutions, support legal professionals, foster respect for human rights and advance public understanding of the law and of citizen rights. Each of these efforts contributes toward a more hospitable environment for rule of law in our host countries and, ultimately, worldwide. You can learn more about ABA ROLI’s work here.

All of the money raised by Cynthia’s Sisters goes directly to the ABA ROLI Legal Scholarship Fund for Congolese women. This ABA ROLI fund was first established by an American human rights activist, Amy Rao, who went to the Congo, and was shocked by the abuses women she met had suffered. Amy was inspired by the work of a handful of female Congolese lawyers working with ABA ROLI to fight sexual violence and protect women’s rights, and the commitment of struggling law students to carry on this work, and created the scholarship fund to support ABA ROLI to create lasting, systemic change.

Cynthia’s Sister’s raises money through private donations from individuals, law firms, and family foundations. All donations go to the ABA Fund for Justice and Education (FJE), a qualified exempt fund under Section 501(c)(3) of the Internal Revenue Code, which was created to accept gifts and grants to support the ABA’s public service work. All contributions to the FJE are tax deductible to the full extent allowed by law.

Please watch the video to the right to learn about combating sexual violence in the Democratic Republic of the Congo and ABA ROLI, the American Bar Association’s Rule of Law Initiative. 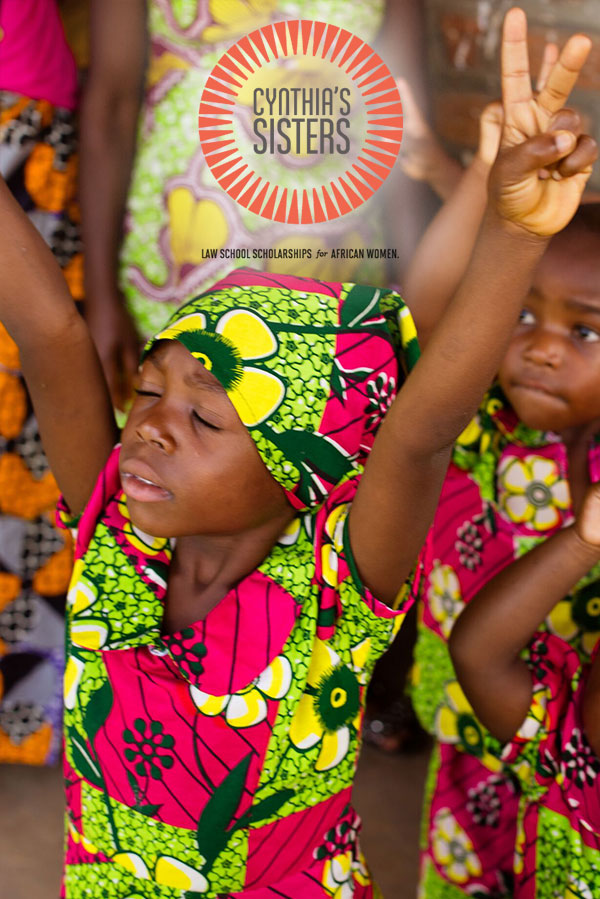 We have a lot of ways for you to get involved so please reach out and say hello. 100% of all donations go directly for women to receive law school scholarships in the Congo.

In the “Tribute Information” box, please fill in Cynthia’s Sisters

Make check payable to ABA FJE and mail to: